HOLA MUCHACHOS! I HAVE RETURNED!

I have returned from hell. I had to face the Balrog but I’ve managed to slay him. And then gandalf as well. Travelling through the bridge of Khazad-Dum i managed to escape Moria and catch up with the fellowship. I killed them all one by one and took the ring for myself. But unlike them, I managed to destroy the ring using my acid blood. After that, I unplugged myself from the Matrix and here I am, standing beside all of you. Good show chaps!

Huh.
I wasn’t expecting that.

but did you remember to smelt the terminator?

you banned him over a really stupid argument. 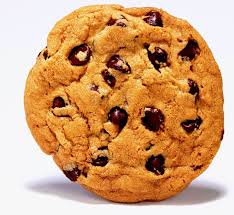 Except I knew that because of Jedi Outcast, where he’s a playable character in multiplayer. And from the movie, of course.

A space station? Confound it men!
But don’t worry. I already trampled over a few zebras, so we are in the clear.