How long has this been in development? I heard like 15 years!

Where can I find the soundtrack?

Did you copy or reuse assets from other video games?

What software is this game made in? Where can I find the source code?

Who made this game?

This game controls well on mouse and keyboard, but are there plans to have controller support?

Will you be shut down? Is this your way of giving up on the game and getting cheap attention?

When will the game be finished?

How do I support this game?

Will this feature / this enemy / this boss / this upgrade be in the final game?

How do I scroll down in the logbook?

The game will not open for me. It says it “cannot display properly on this system” and I should “open in a shell to see why.” What should I do?

How do I switch to a different window when the game is full-screen?

Can I resize the window?

I found a bug. Where do I report it?

Is it a bug that spring ball uses a morph ball bomb?

How do I delete a save file?

I do have a question tho, which might gets added into the FAQ. What about applications for the Team? Are you searching for new members to help you work on the game? How do they / can they apply and what specific are you searching for? What are the qualifications and so on.

Hello Matthew and all the Team SCU. As a huge fan of Metroid Prime, I instantly fell in love with your demo, thank you for giving us a different way to enjoy the Prime series.

I also wanted to let you know that if you need music from different composers, I’d be happy to help. I am a composer/producer based in Lyon, France, and I already released 2 metroid songs (a prime rescore and a metal version of prime main theme) with samples and sounds used by Kenji Yamamoto for the original game.

Feel free to check out the videos on youtube, and get in touch with me if you need custom songs or re-imagined versions of the original songs of MP : 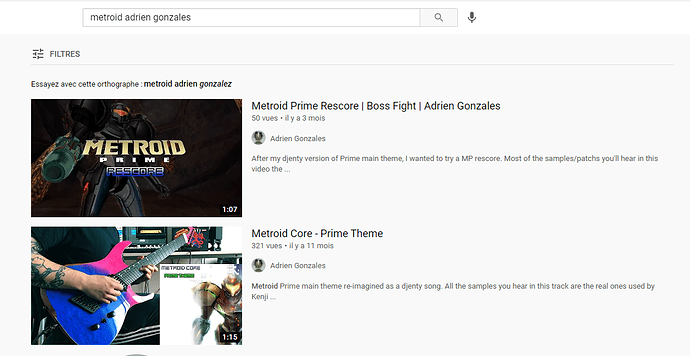 Wish you the best with the development

Team SCU does most of its recruiting through the discord server in the time being. This may change later. Try to contact a member of the Essence on the discord about recruitment.

Check out the Team SCU community on Discord - hang out with 536 other members and enjoy free voice and text chat.

Furthermore, you can email us at projectprime2d@gmail.com

Can I change the sensitivity/speed of my mouse movement?