Why is your name on here…what it is? Share random thoughts here.

Rundas45:
I. Love. Rundas. Well…I did a lot more but yeah I’m more into real life now. But yeah, he’s badass. And 45 cuz I wanted a random number and I couldn’t remember whether he was the 4th or 5th boss (obsessed much) so yeah. And I stuck with it and now tis’ my trademark xD
…speaking of which I’m surprised I never tried to sprite Rundas yet… I’ll work on that soon

Mine is my last name, not really much other than that.

I actually go by Yeil or Yeila now.
It’s a twist on my first and last name. My real name is Neil, so I just took the first letter of my last name (Y) and replaced the N. The A is added in sporadically, it generally means “Artist”. Yeil, Yeila!

Infinity’s End was a spur of the moment name. Turns out there are like… five other Metroid fans that have that name, so I needed a new one. Yeil it is.

I dont know what a pomegranate is.

They’re so weird, like an alien fruit.
They’re a pod that has thousands of smaller pods inside them that carry the seed. You eat the mini pod and the seed. So yummy!
http://thedynamicnature.files.wordpress.co…nate03_edit.jpg

I like them when they’re sweet, some people prefer the tang.

Yeah, I’m gonna start calling you that. Probably the last one to jump on that bandwagon, right?

Come to think of it, I still use s123i68, yet I consider it to contain about as much creativity as me when I’m not thinking i.e. none at all.

Every once in a while, I see my other commonly used username come up (Sild, in case you were wondering), but it’s usually exclusive to video game usernames or character names in a RPG. That or Scryth, my other other alias.

You’ll also notice that all my usernames start with “S” simply because that’s the first letter in my nickname.

My real name is Tim. Most of my handles have been based off of that… I know, I’m boring.

Variations:
Timmy, Timmeh, Timaster, EvilTimaster, Timaster735, EvilTimonster (This was on GunBound - I used up all the other names by forgetting my password repeatedly >_>).

On the more exciting side of things, it’s actually Timofey IRL! Take that, hardy man.

I get this from mah real name: 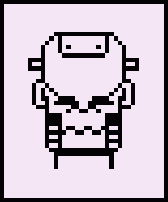 I got my name because I used to be a huge fan of the Banjo-Kazooie games. I still am, but not as much. The numbers are just random that I chose.

Timmehboy’s my brother’s username. Thought up when we pretended we were dandies :/. Same with Christoballs/Chris2Balls (my actual username). People tend to associate with testicles xD. 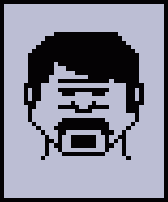 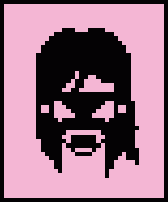 Omega = My favorite boss in the whole Mega Man world.
1084 = My lucky number 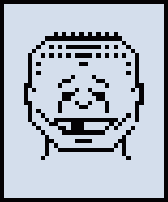 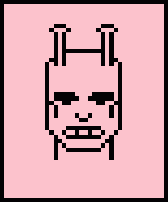 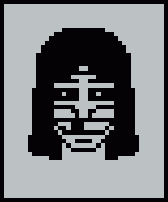 what the fuck? i can’t post images apparently 0.0
but my username was pulled out of my ass

I thought I had posted this… 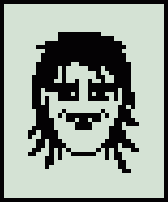